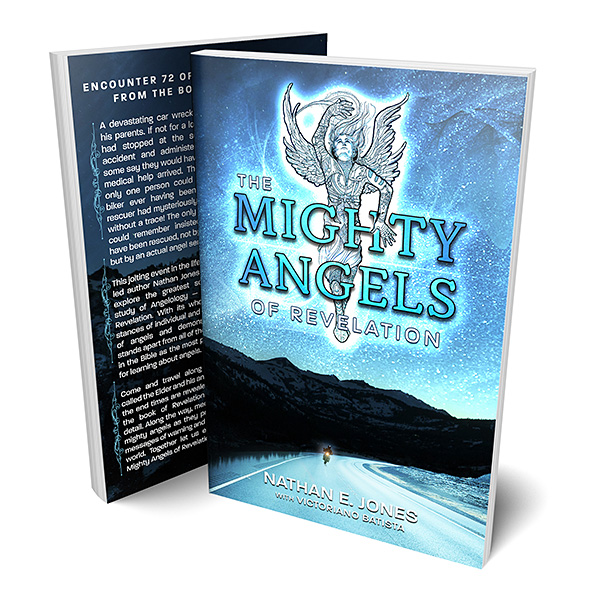 The Mighty Angels of Revelation (Book)

Encounter 72 of God's mightiest angels as they proclaim God's messages of warning and hope to a lost world throughout the book of Revelation!

Look under Description for e-book options and to download a FREE PDF sample chapter.


Encounter 72 of God’s mightiest angels as they proclaim God’s messages of warning and hope to a lost world throughout the book of Revelation!

A devastating car wreck nearly killed his parents. If not for a lone biker who had stopped at the scene of the accident and administered first aid, some say they would have died before medical help arrived. The problem — only one person could recollect the biker ever having been there. Their rescuer had mysteriously disappeared without a trace! The only survivor who could remember insisted they must have been rescued, not by a mere man, but by an actual angel sent from God.

This jolting event in the life of one family led author Nathan Jones to set off to explore the greatest source in the study of Angelology — the book of Revelation. With its whopping 72 instances of individual and entire groups of angels and demons, Revelation stands apart from all of the other books in the Bible as the most prolific source for learning about angels.

Come and travel along with a man called the Elder and his angelic guide as the end times are revealed throughout the book of Revelation in stunning detail. Along the way, meet 72 of God's mighty angels as they proclaim God's messages of warning and hope to a lost world. Together let us encounter... the Mighty Angels of Revelation!

From the Foreword
"I consider this book to be the premier work on the subject of angels to this point in literary history." — Terry James, Rapture Ready 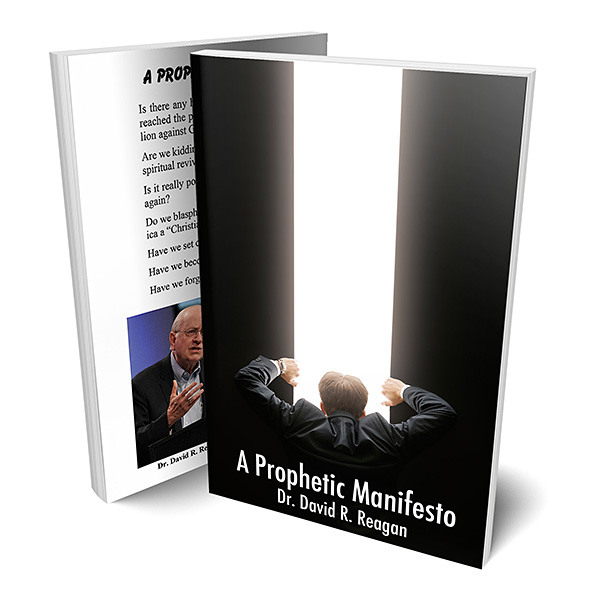 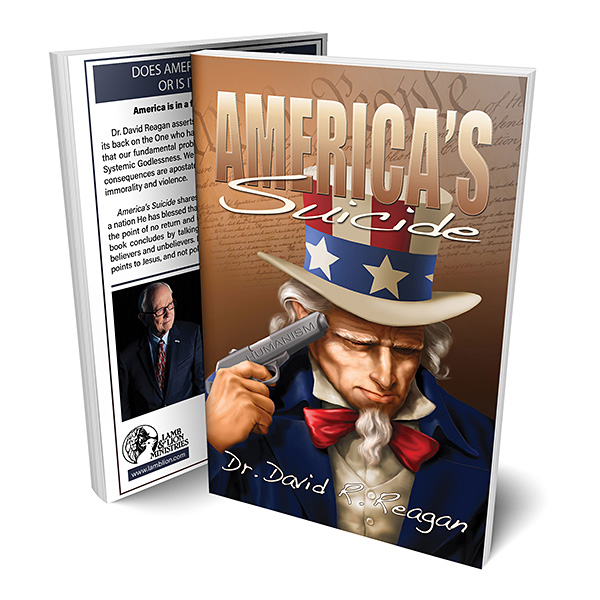 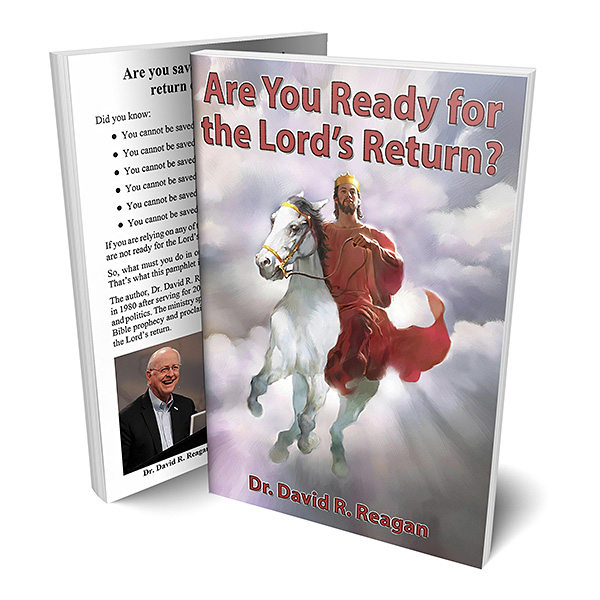 Are You Ready for the Lord’s Return? (Booklet) 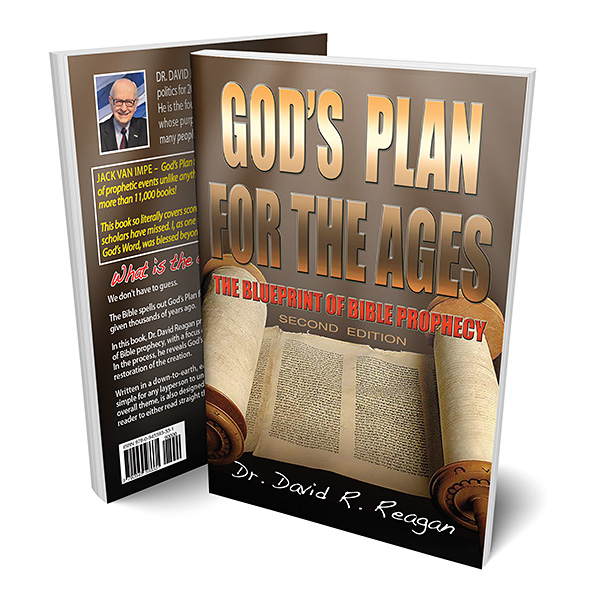 God’s Plan for the Ages (Book) 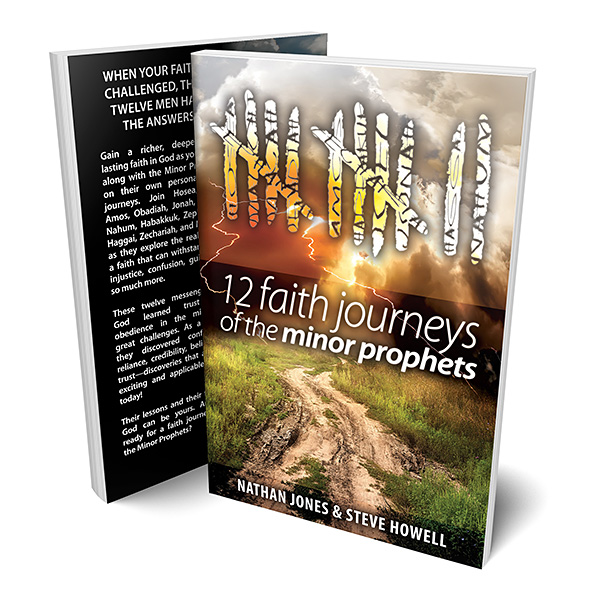 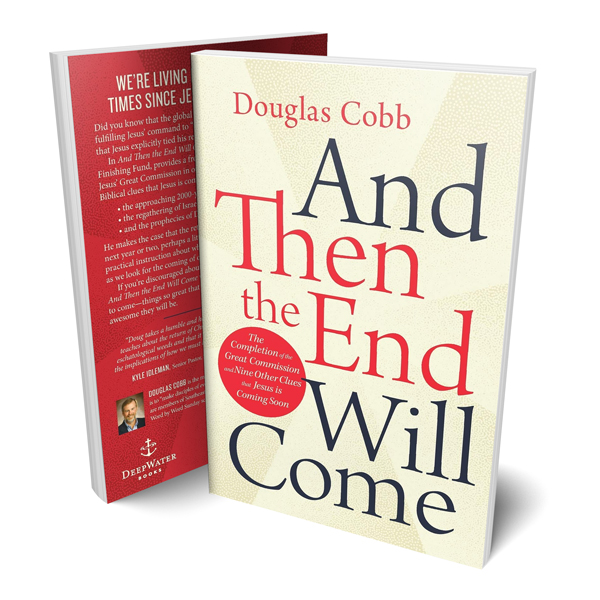 And Then the End Will Come (Book) 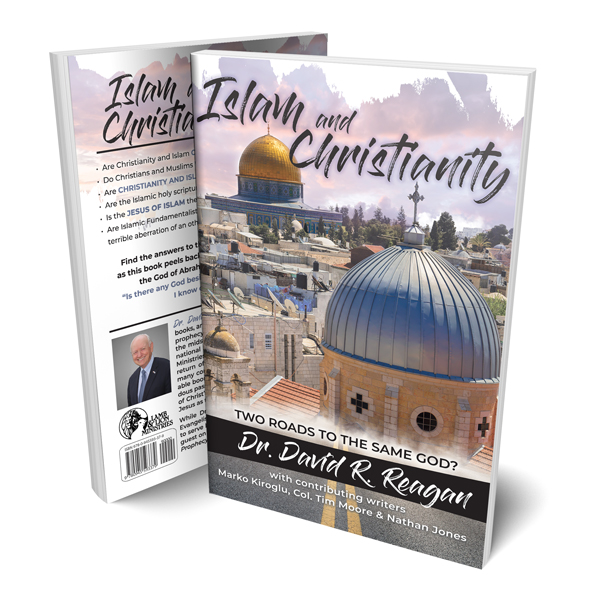